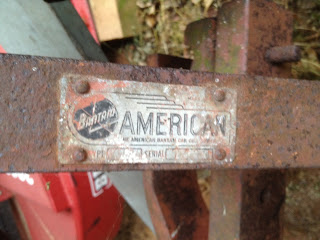 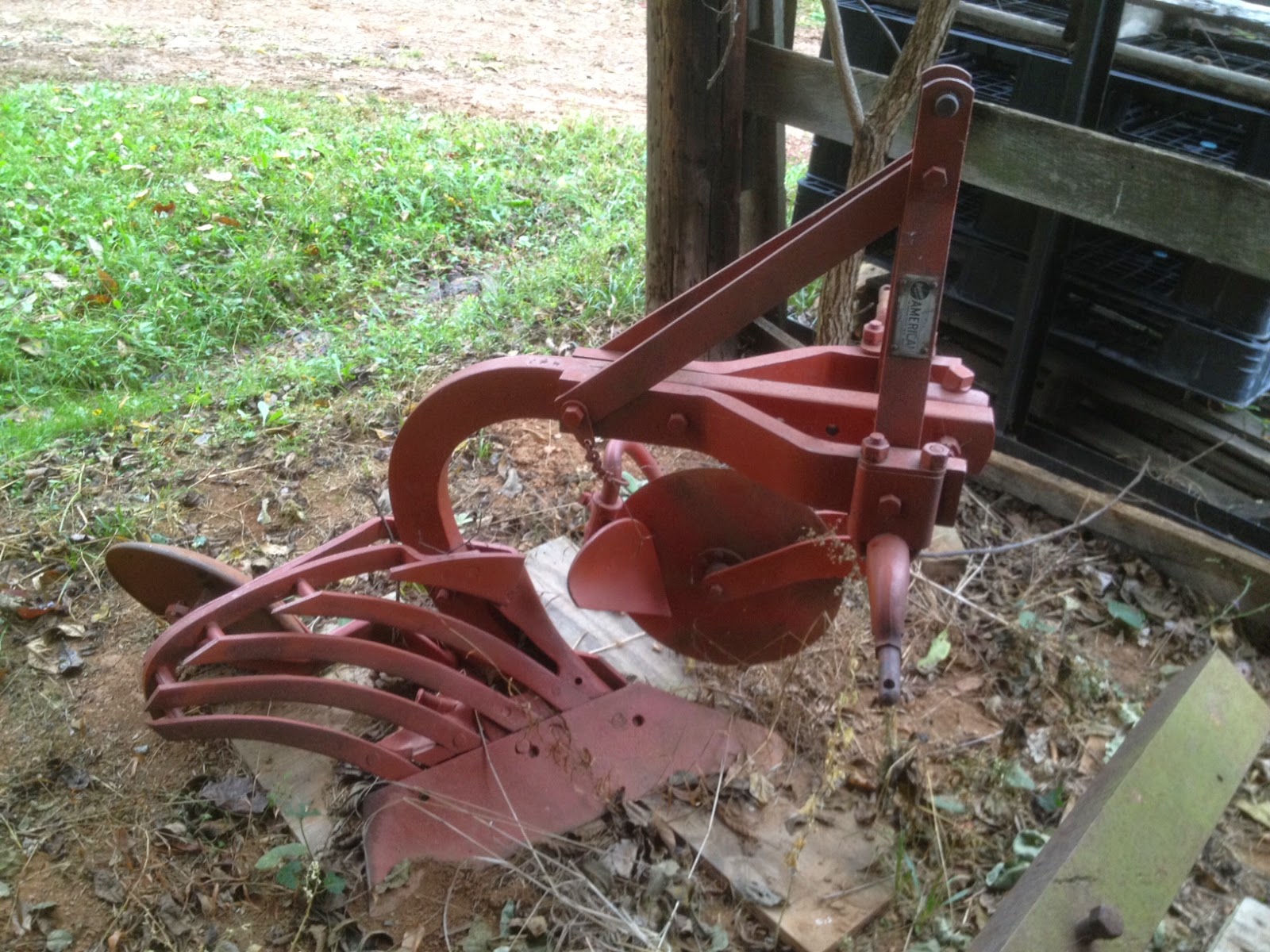 We received a note and pictures from Ted, who had purchased one of the two plows pictured. The plows are branded American Bantam, the same company that built the first WWII jeep prototype. The company located in Butler, PA is also known for its small cars. Some background information is provided here in this Newgren History.
Barry has been working with a few collectors and the American Austin Bantam Club to learn more about these plows. We are in agreement that the plows are re-branded Newgren models. But none of us had ever seen an American Bantam plow before. Both plows where found in northern VA. 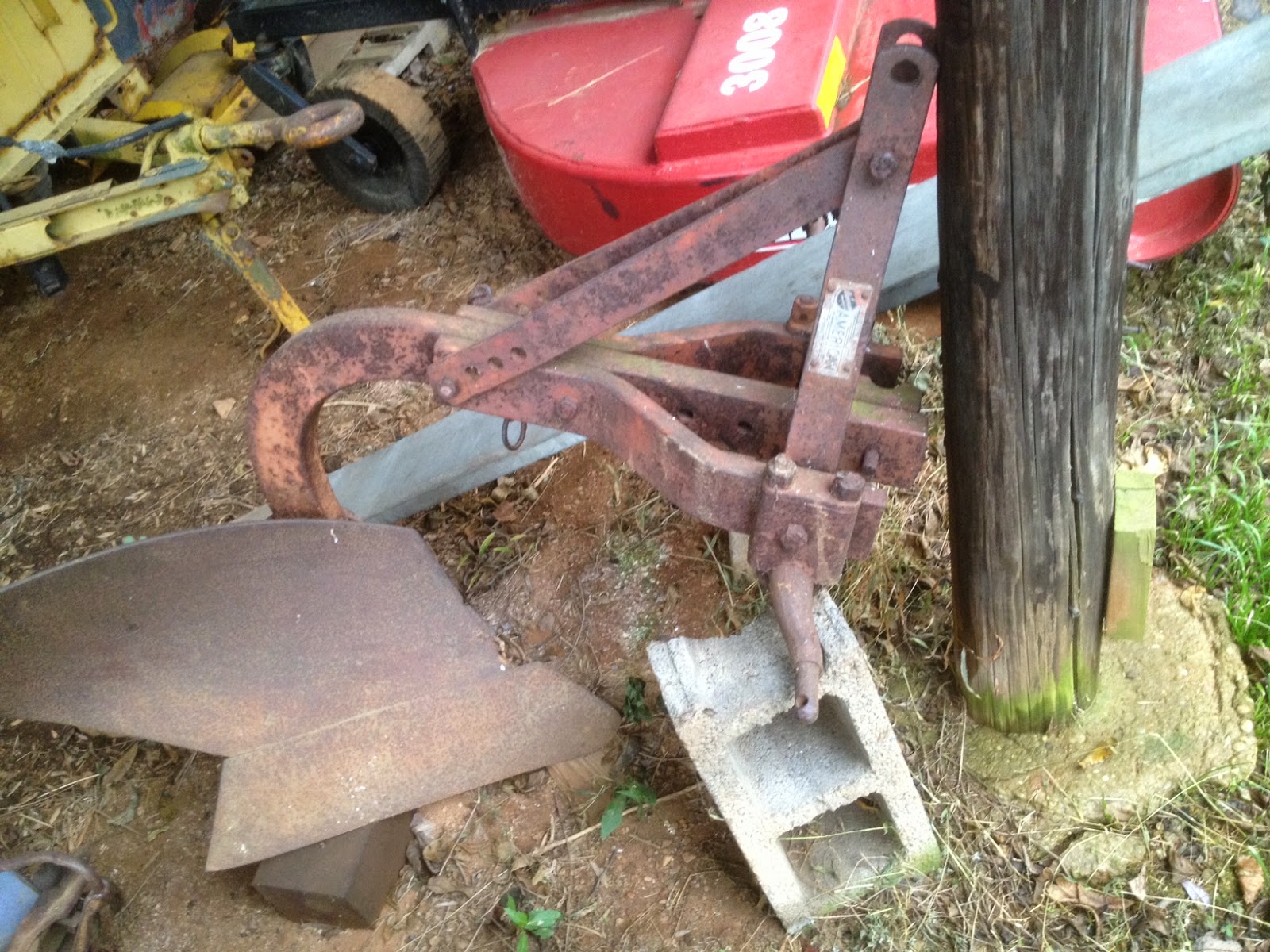 We are still researching a couple of questions. We would like to know when Bantam dropped the Newgren name and began branding the implements as American Bantam. We believe it to be in the 1948 to 1954 time range. Second we would like to know how many and what type of implements were sold under the Bantam label.

We will post more information here, as we uncover it.

One Reply to “American Bantam Plow – an unknown chapter in Newgren Equipment history?”